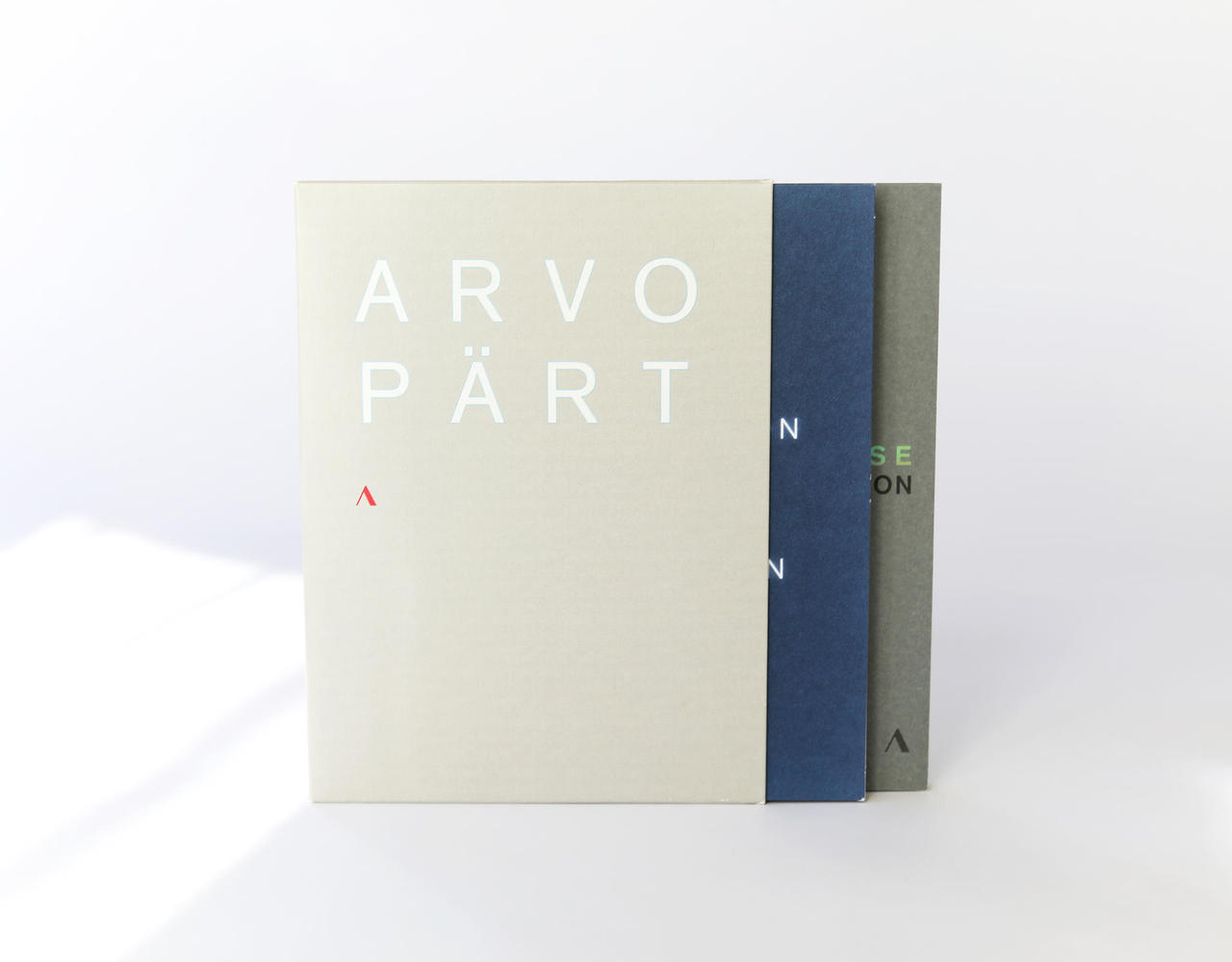 Concert recording of the world premiere.

Product Description
The first ever collaboration between the two prominent artists – Arvo Pärt and Robert Wilson, bound the creative experience and understanding of the world of two world-renowned creators. The emotional spectacle of sound and light is based on the Pärt’s most influential music: Adam’s Lament, Tabula rasa and Miserere, entwined with Sequentia composed specifically for the production. The performance took place at Noblessner Foundry in Tallinn, on 12 May 2015.

Product Description
“The Lost Paradise” is the documentary by Günter Atteln. The composer Arvo Pärt has given his consent to be accompanied by a camera for an entire year: In his native Estonia, travelling to Germany, Italy, and Japan, where Pärt received the Praemium Imperiale, the world’s most prestigious award in the field of music, in October 2014.