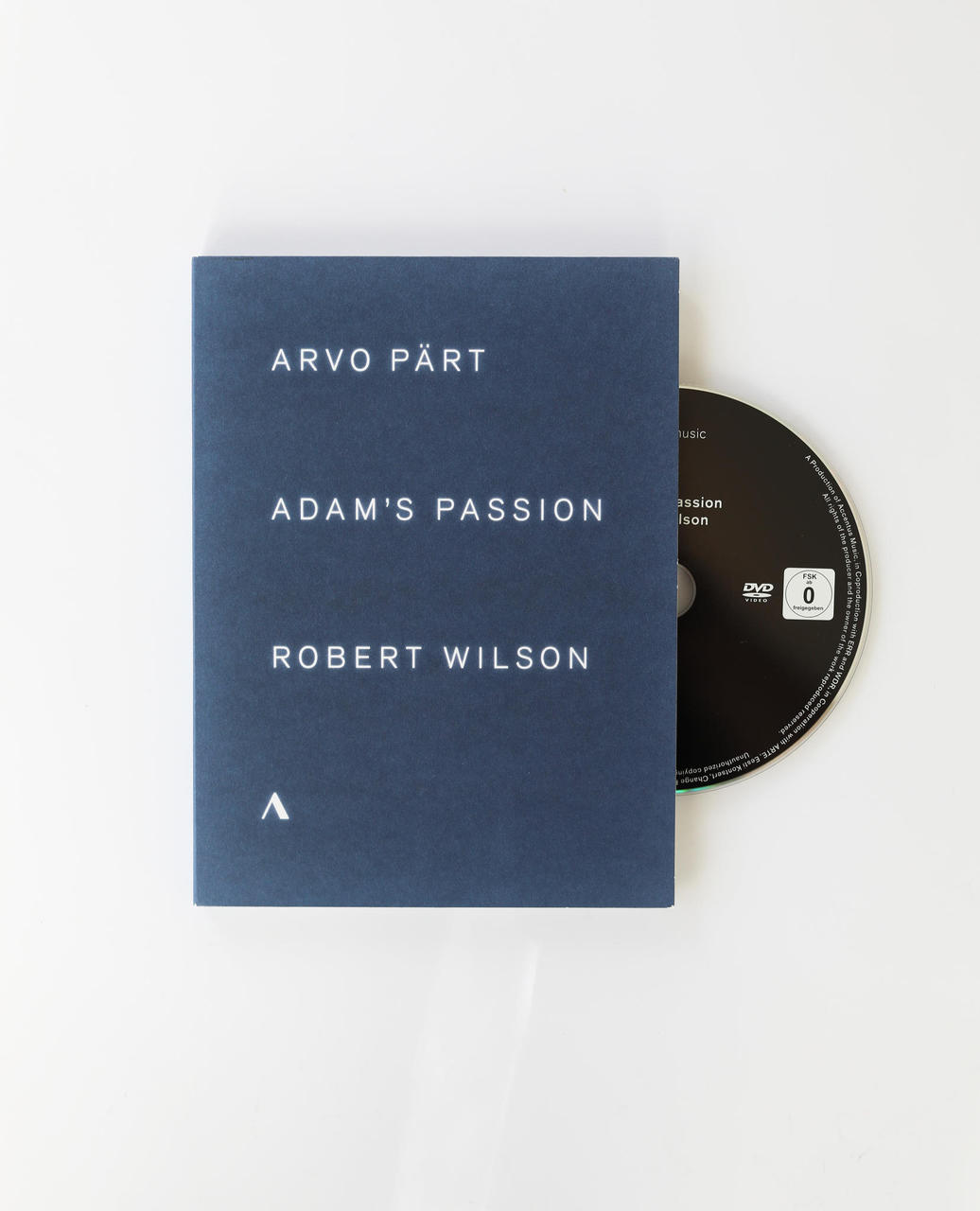 Concert recording of the world premiere.

Product Description
The first ever collaboration between the two prominent artists – Arvo Pärt and Robert Wilson, bound the creative experience and understanding of the world of two world-renowned creators. The emotional spectacle of sound and light is based on the Pärt’s most influential music: Adam’s Lament, Tabula rasa and Miserere, entwined with Sequentia composed specifically for the production. The performance took place at Noblessner Foundry in Tallinn, on 12 May 2015.