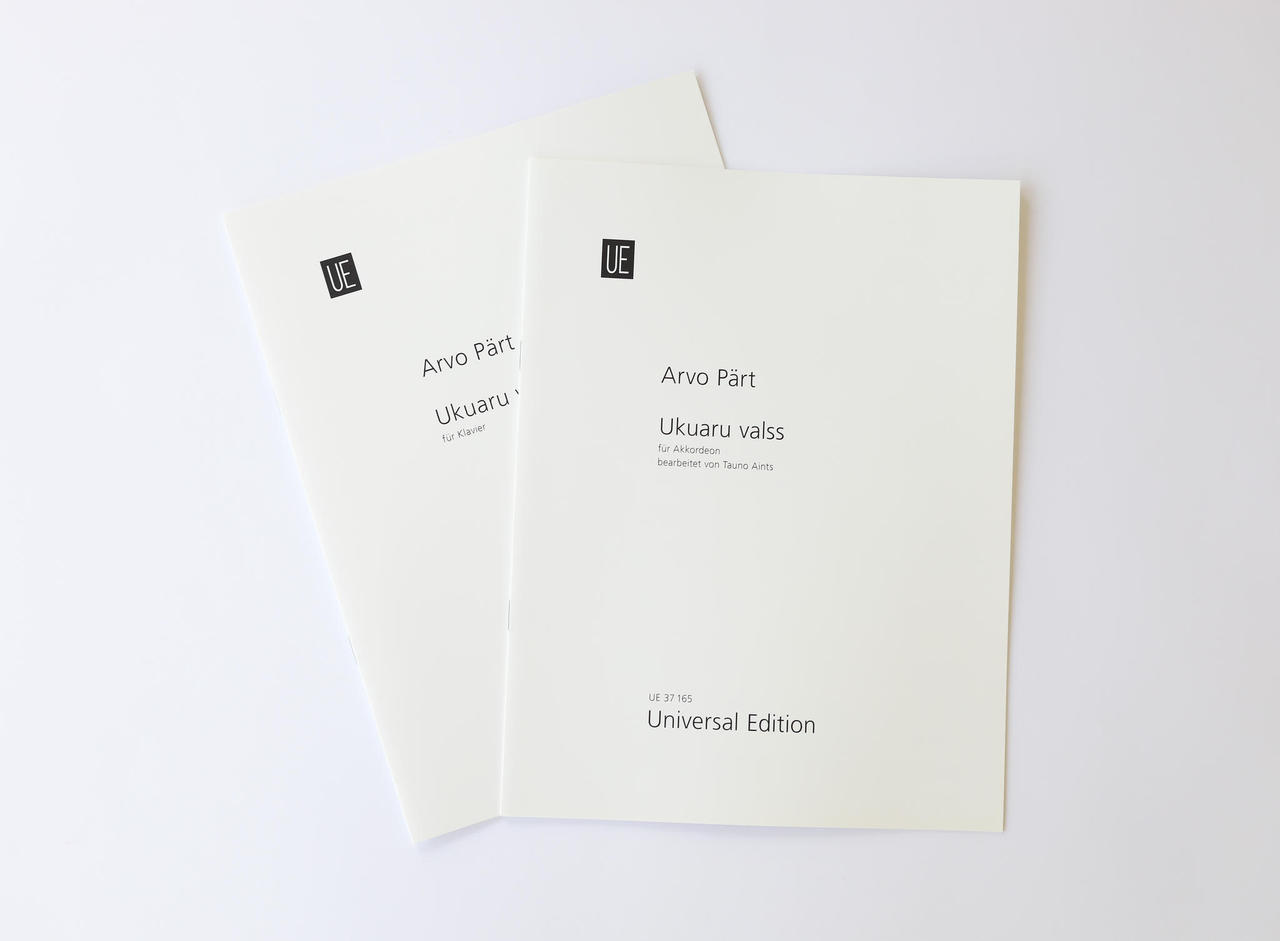 A melodeon piece created for Leida Laius’ 1973 feature film “Ukuaru”, which was played by the protagonist Aksel (Lembit Ulfsak) to woo the beautiful Minna (Elle Kull). The melody of the waltz quickly became popular and spread in a kind of an oral tradition. In 2010, the composer rearranged the original film version for piano and made some changes.

In 2016, an accordion version of Ukuaru Waltz was arranged by Tauno Aints.