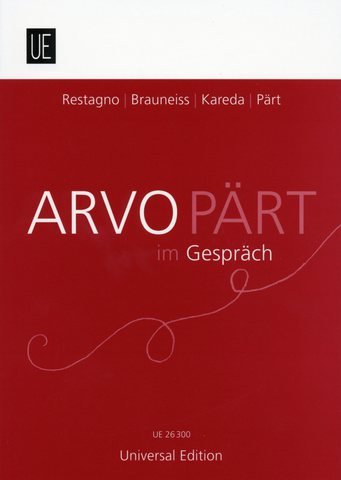 The collected articles of this book introduce the reader to Arvo Pärt. In the course of an extensive conversation that Enzo Restagno had with Arvo Pärt, the composer talks in his very personal way about his works, his life in Soviet Estonia, his emigration, his artistic odyssey and vision of the world.

- Saale Kareda talks about spiritual aspects in the approach to Pärt's music.

- Two speeches given by Arvo Pärt on the occasion of two international award ceremonies and many photos from the private archive of the composer complete the picture of the artist. 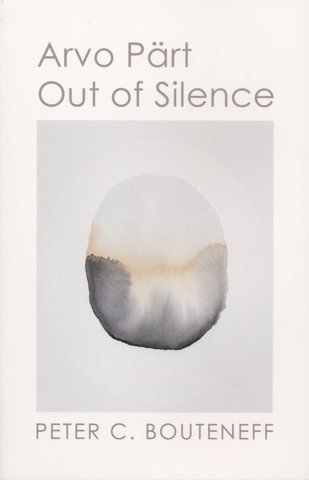 Arvo Pärt: Out of Silence 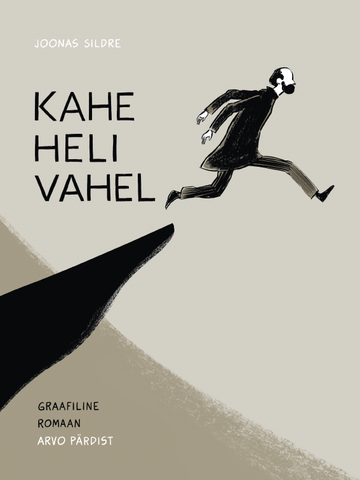 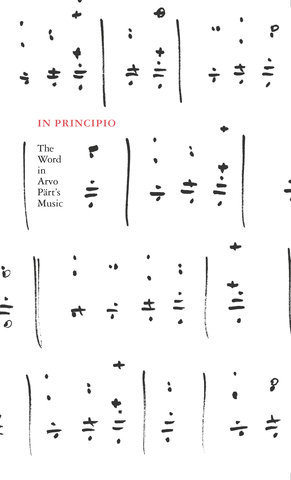 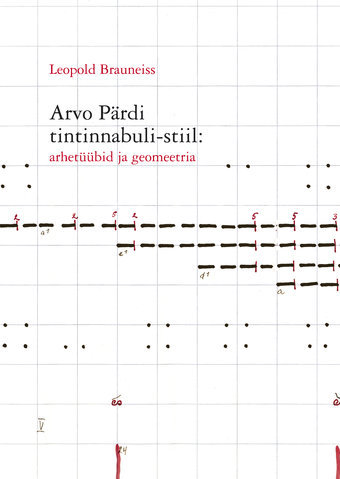 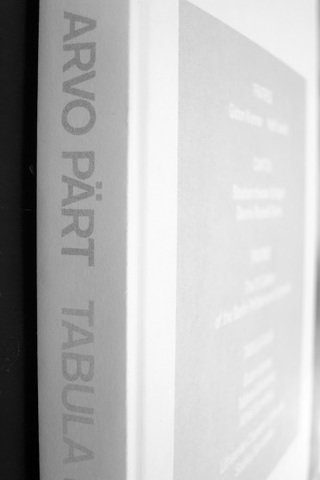