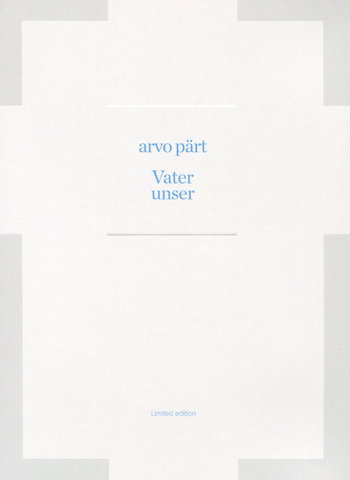 Arvo Pärt’s Vater unser, dedicated to Pope Benedictus XVI in 2011 and released as a Limited Edition CD single is available for ordering from the Arvo Pärt Centre.
Vater unser is performed by the boy soprano Heldur Harry Põlda and the composer on the CD recorded by Estonian Record Productions and released in cooperation with the Arvo Pärt Centre. The recording was produced by Peeter Vähi, the sound engineer was Tanel Klesment and the cover was designed by Mart Kivisild. This CD is the first recording of Arvo Pärt’s Vater unser.
The CD single comes with the score included in the booklet, each copy being signed by the composer. The signed CDs are available exclusively from the Arvo Pärt Centre. 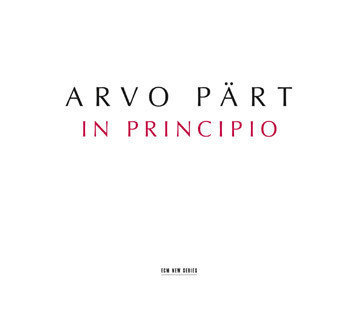 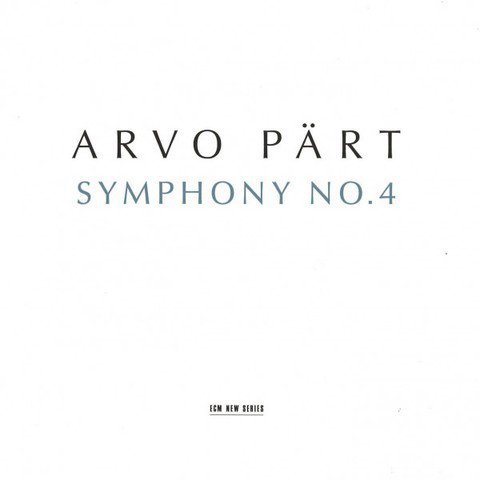 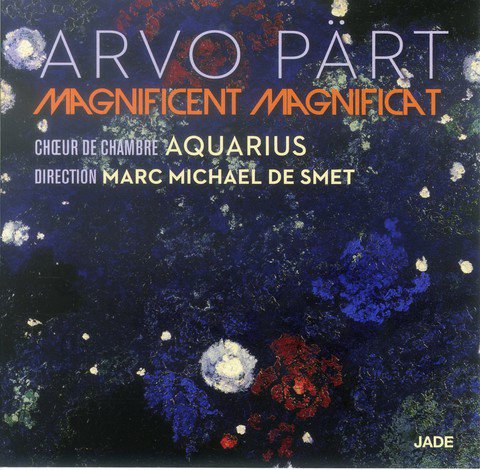 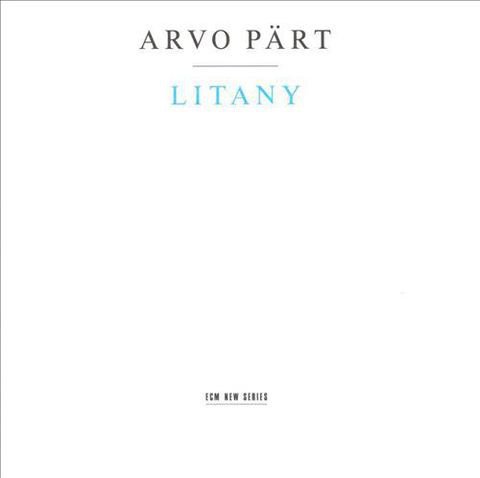 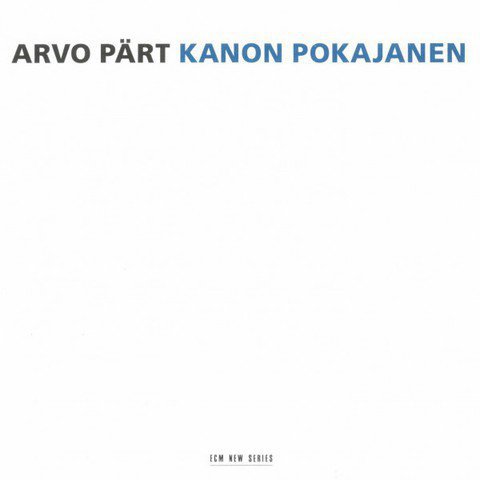 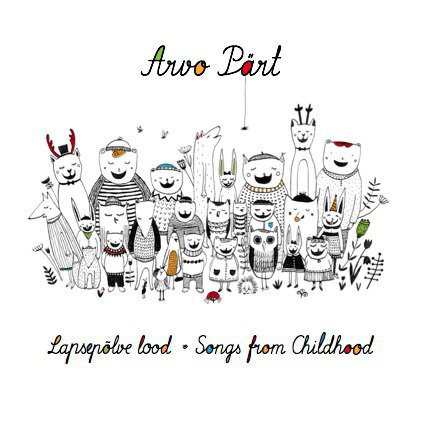 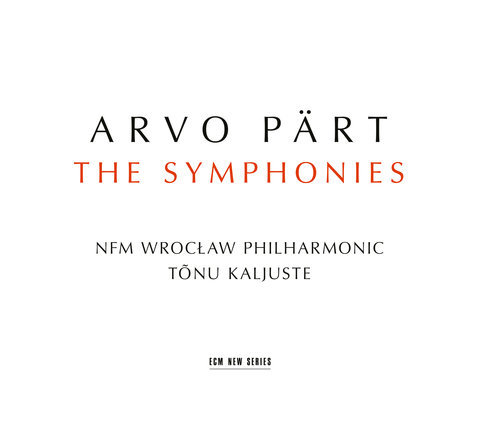 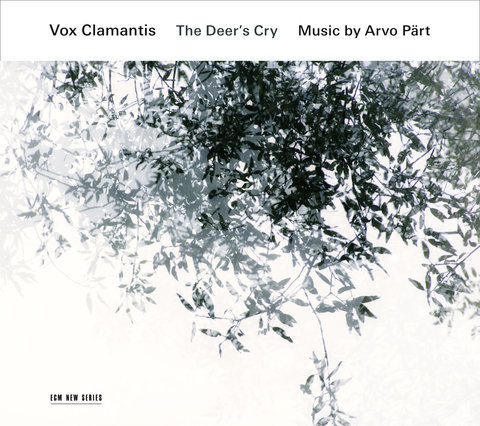 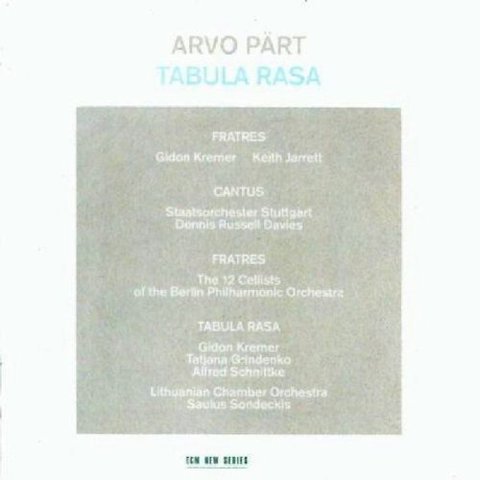 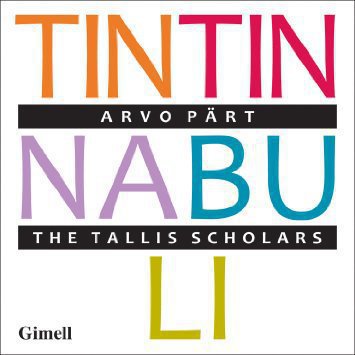 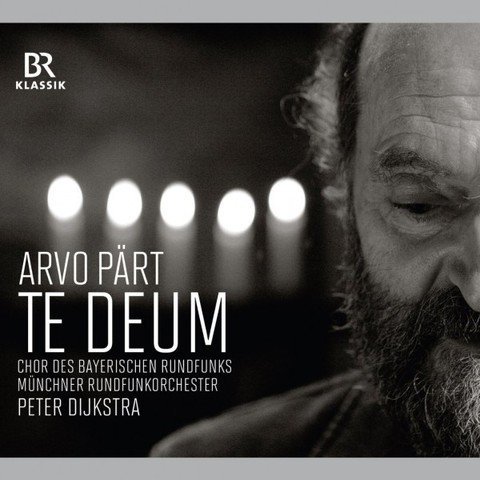 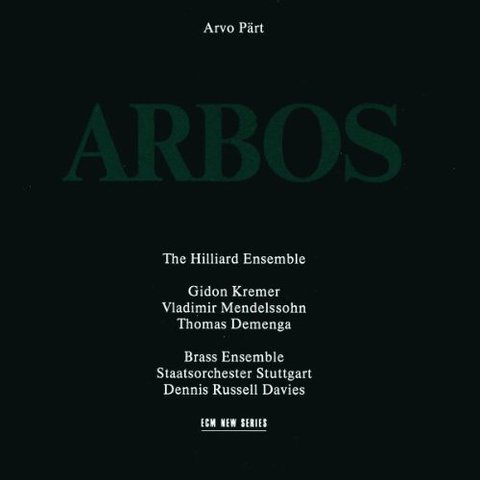 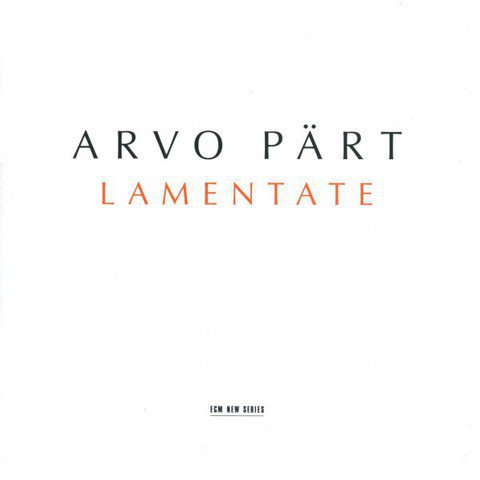 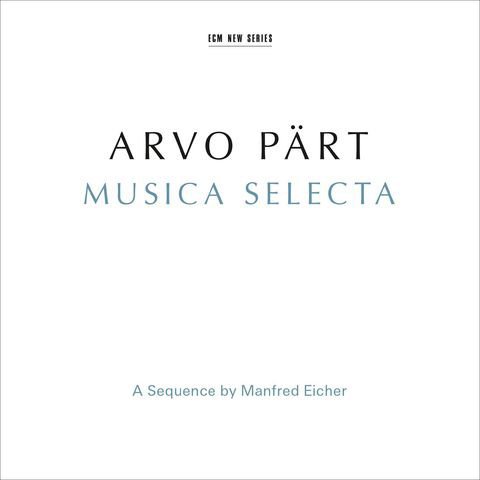 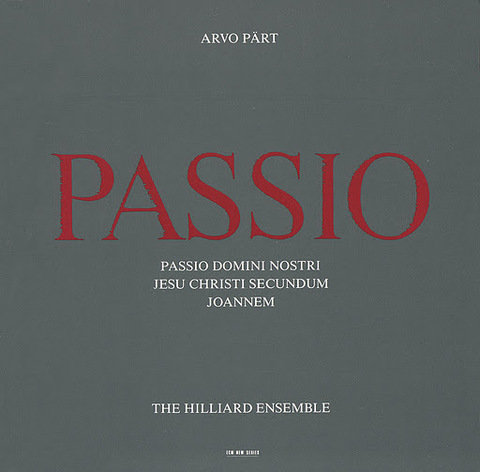 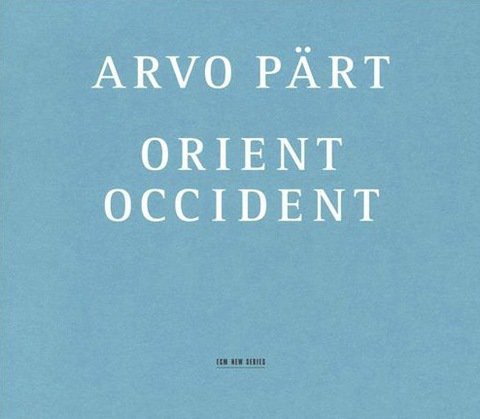 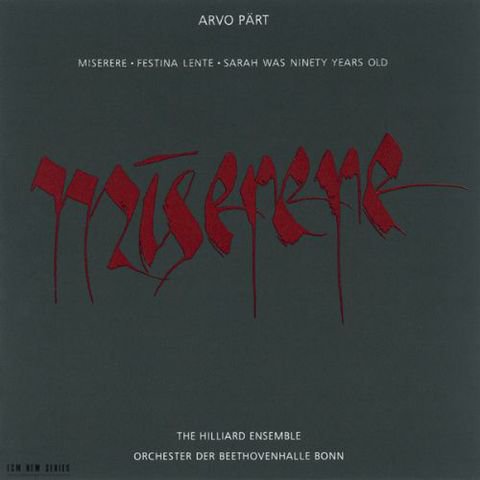 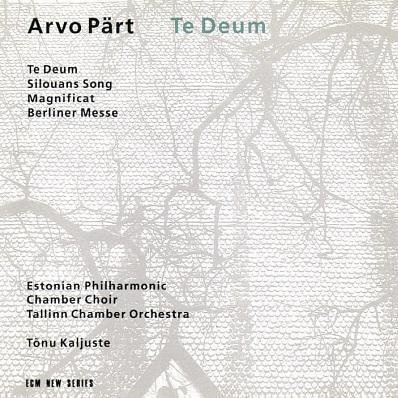 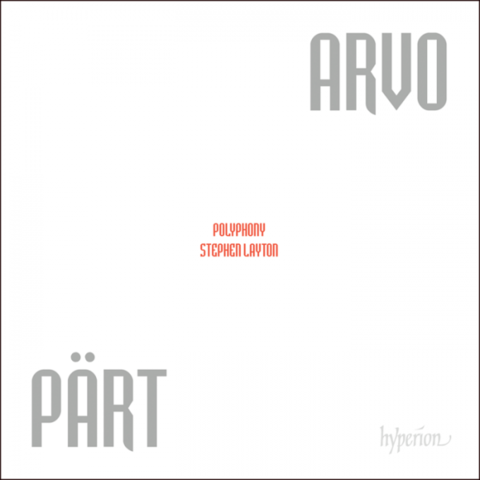 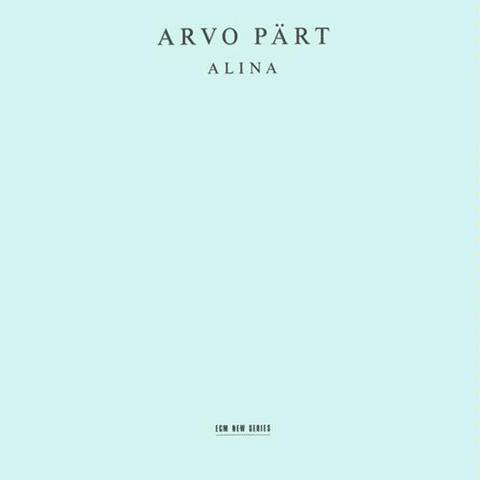 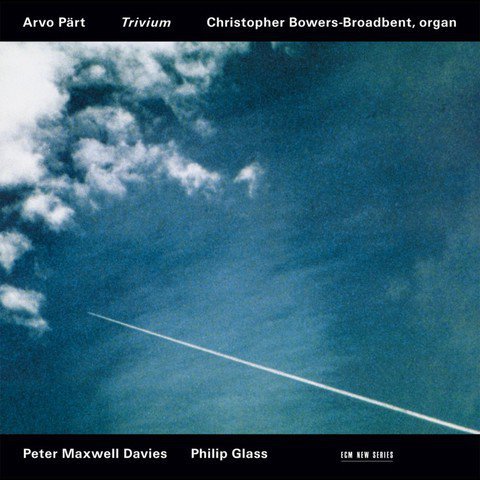