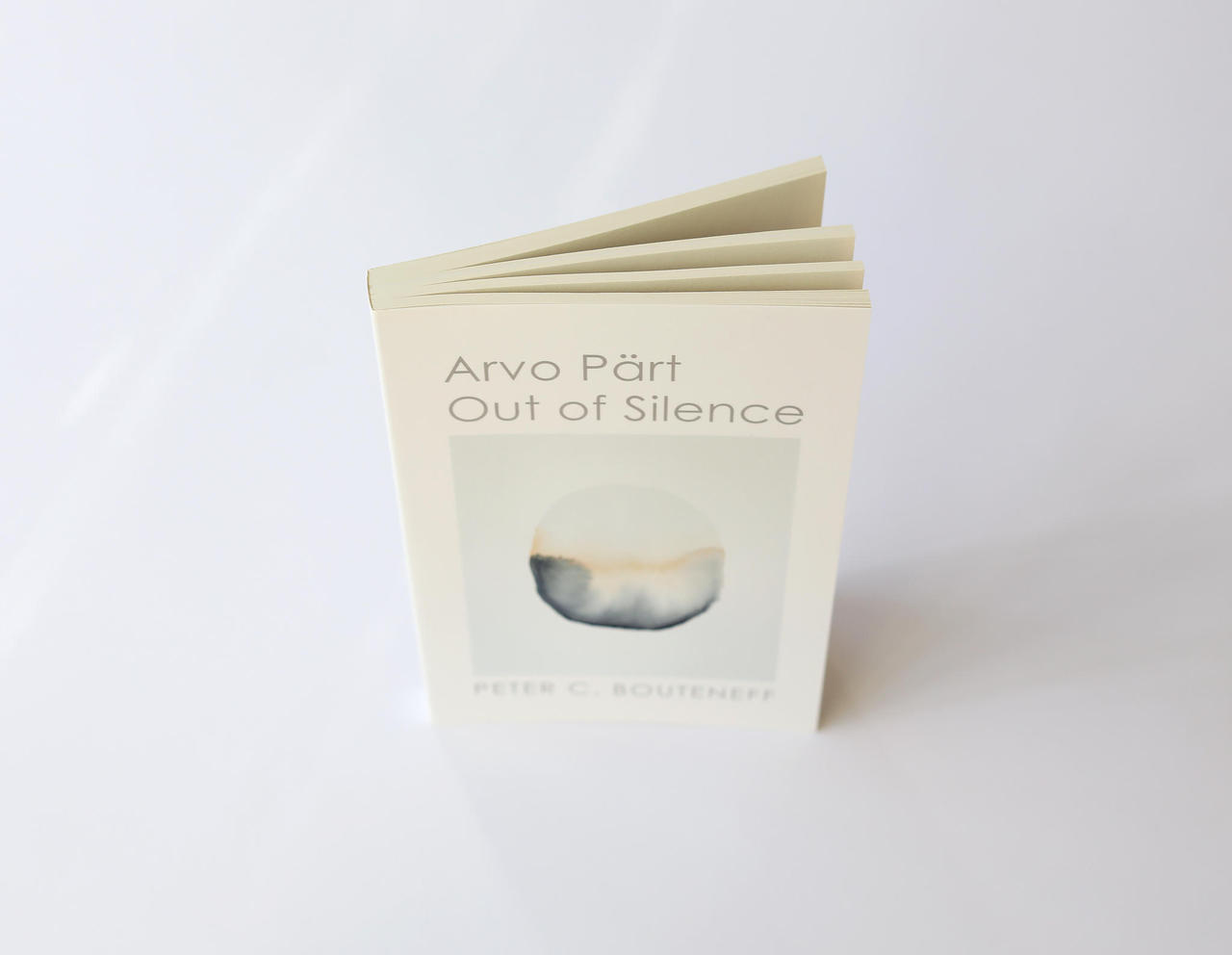 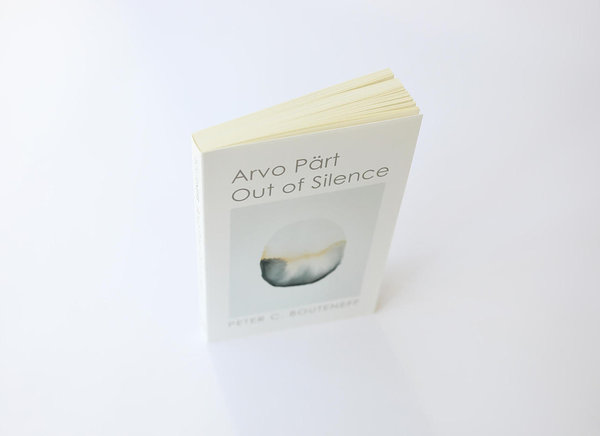 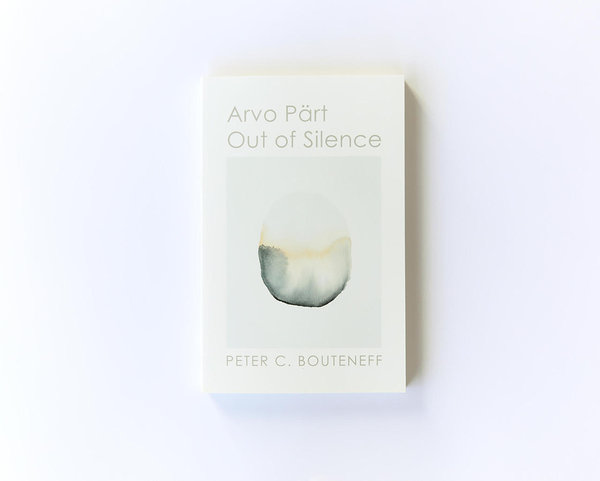 The author does not expect the readers to only be music scholars and theologians, but a wide variety of people and admirers of Pärt’s music, who would like to know more about the composer’s work and his spiritual world.