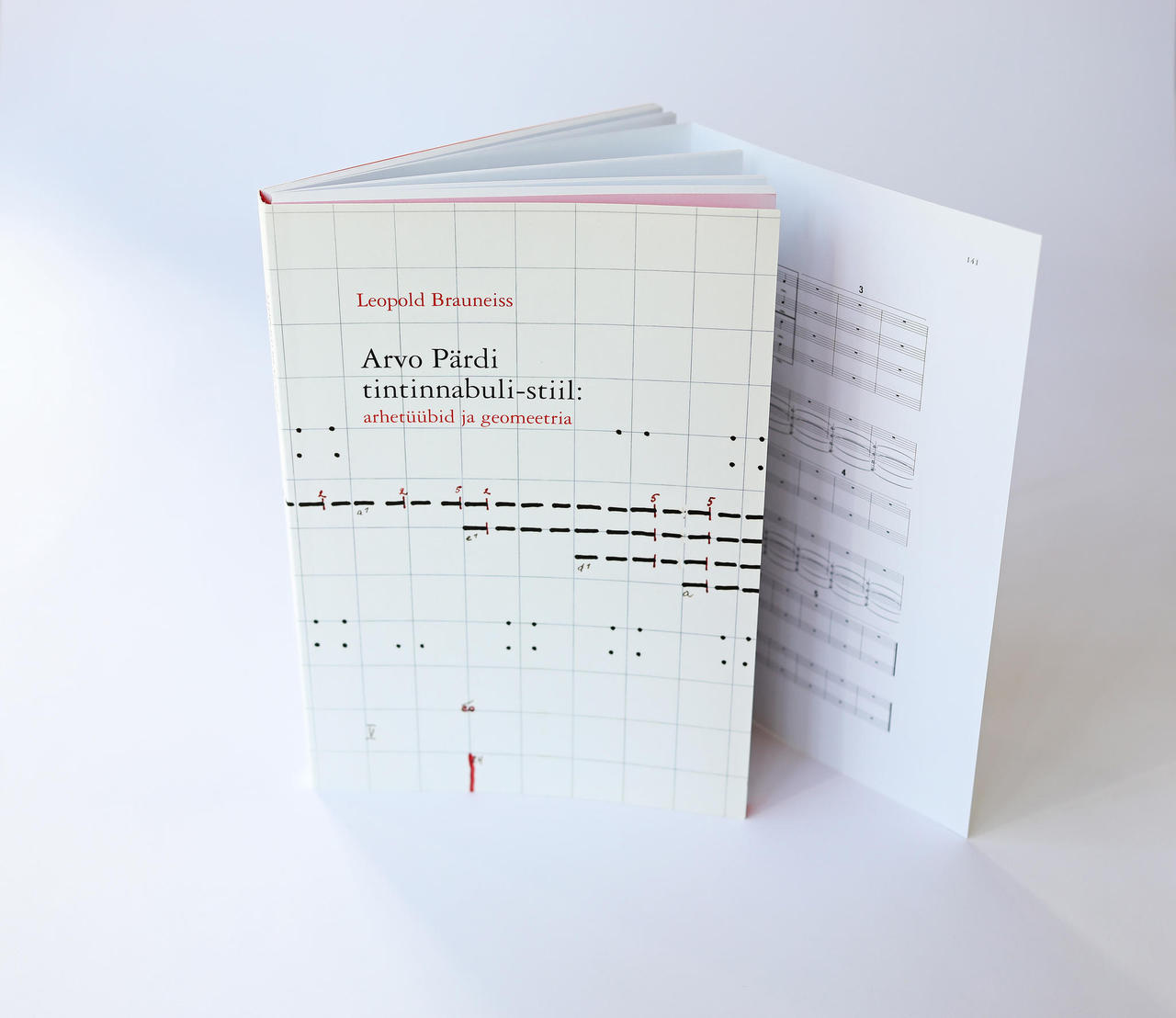 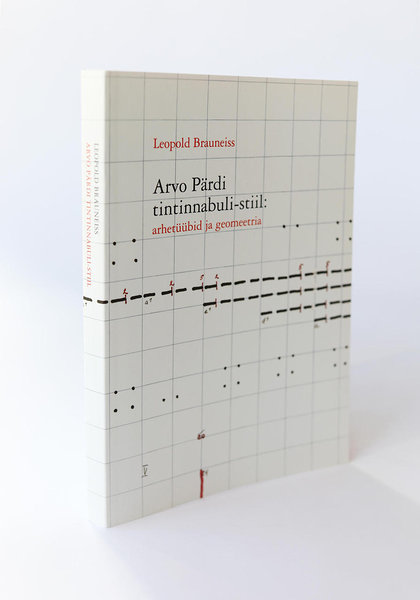 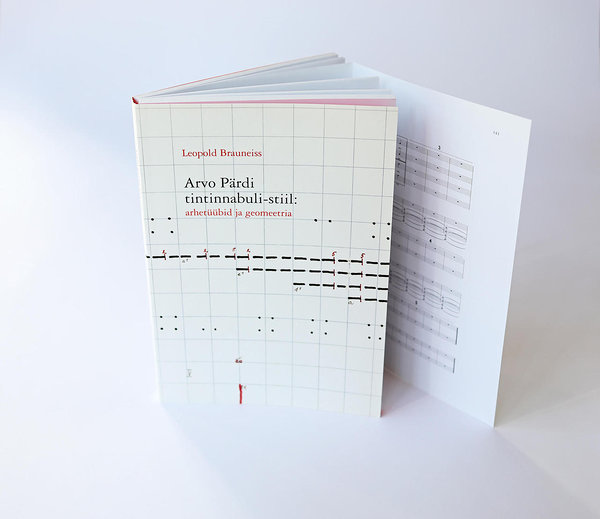 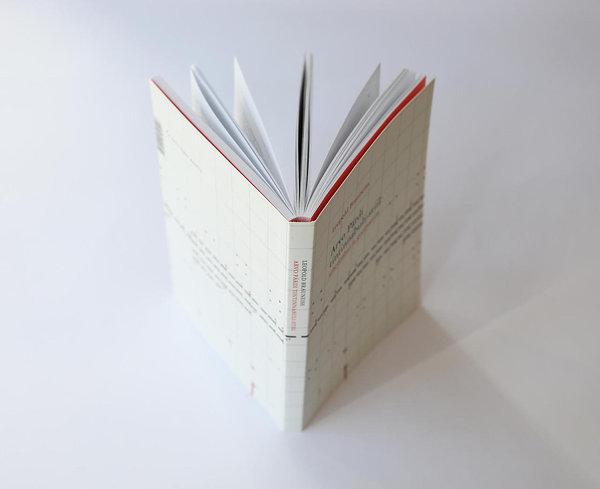 Product Description
The Austrian musicologist Leopold Brauneiss has been researching Arvo Pärt’s tintinnabuli style since 1997. Through a detailed analysis he has arrived at a deep understanding of the archetypal essence and nature of tintinnabuli. Brauneiss has also analysed the musical geometry of Pärt’s works on different levels, and has realised some pithy philosophical generalisations.

The collection Arvo Pärdi tintinnabuli-stiil: arhetüübid ja geomeetria includes outstanding articles and presentations by Brauneiss, which have not been previously published in Estonian, and as a collection have never been published in any language.

The book was compiled and translated by the musicologist Saale Kareda, who said that Brauneiss’ music-analytical approach is the most thorough and in-depth scientific analysis of the tintinnabuli style in the world.