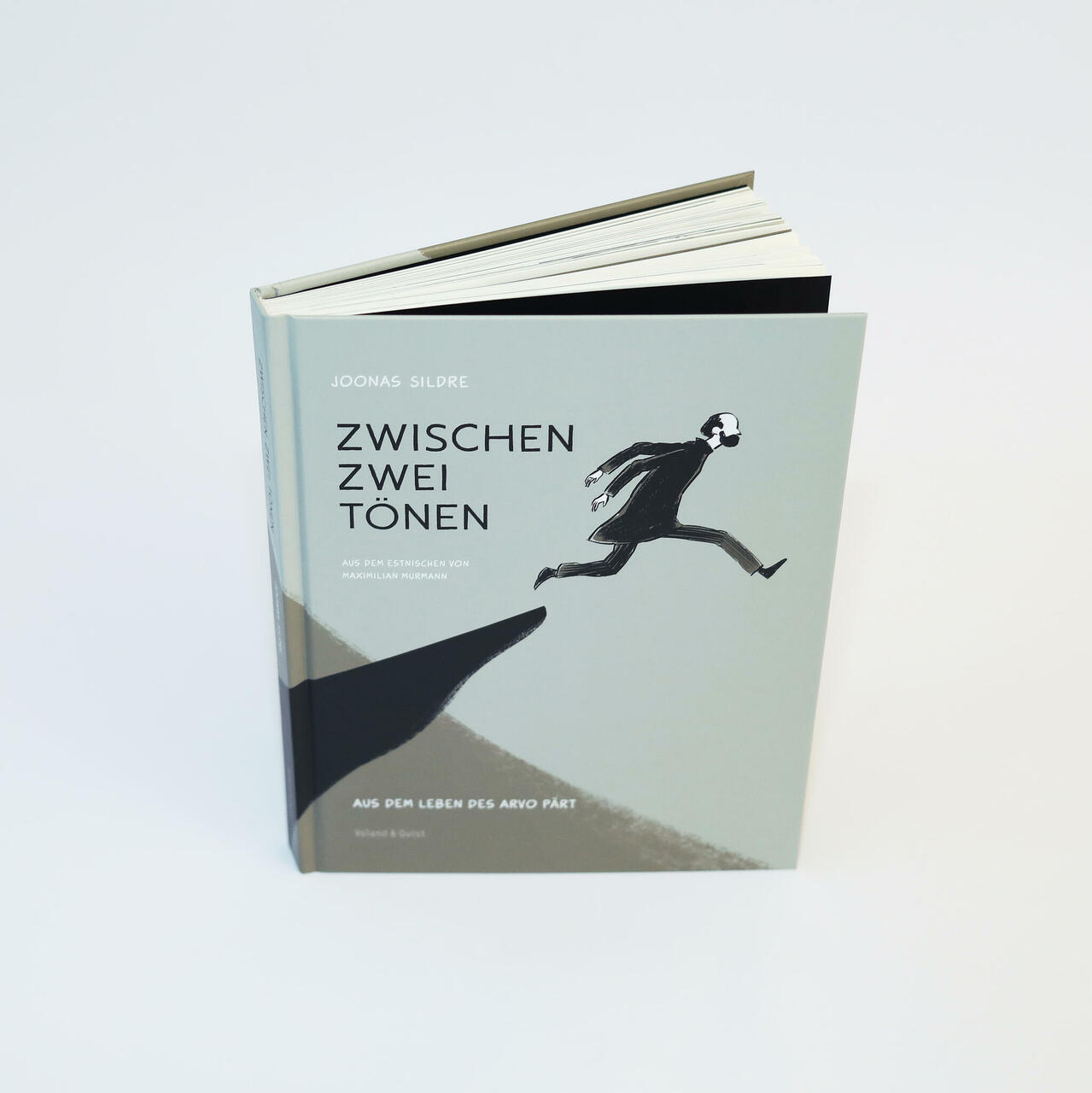 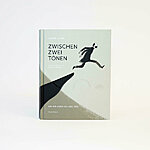 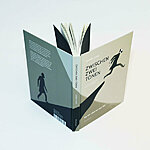 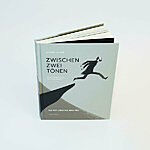 Joonas Sildre summarised his long working process thus: “Collecting material for this story, listening to and reading the memories of those involved, piecing the information together bit by bit, I understood that history is always subjective. So is my view of Arvo Pärt’s music and his life. That said, I hope and believe that the years of compiling my thoughts into words and pictures has led to a generalisation, which will also help many others to better understand our beloved composer Arvo Pärt.”

The comic book by illustrator and comic book artist Joonas Sildre is the result of years of work: the author has studied many archive sources as he delved into the life and work of the composer and also received advice and help from Arvo and Nora Pärt.

The book was translated into German by Maximilian Murmann, a linguist and translator who has studied Finnougristics at the Universities of Munich, Budapest and Helsinki. He has translated both Finnish and Estonian literature, and in 2020, his German translation of Karl Ristikivi’s The Night of Souls was nominated for the Cultural Endowment’s annual award for translating Estonian literature.

Founded in 2004, the German publishing house Voland & Quist is dedicated to publishing contemporary literature and works by young authors.