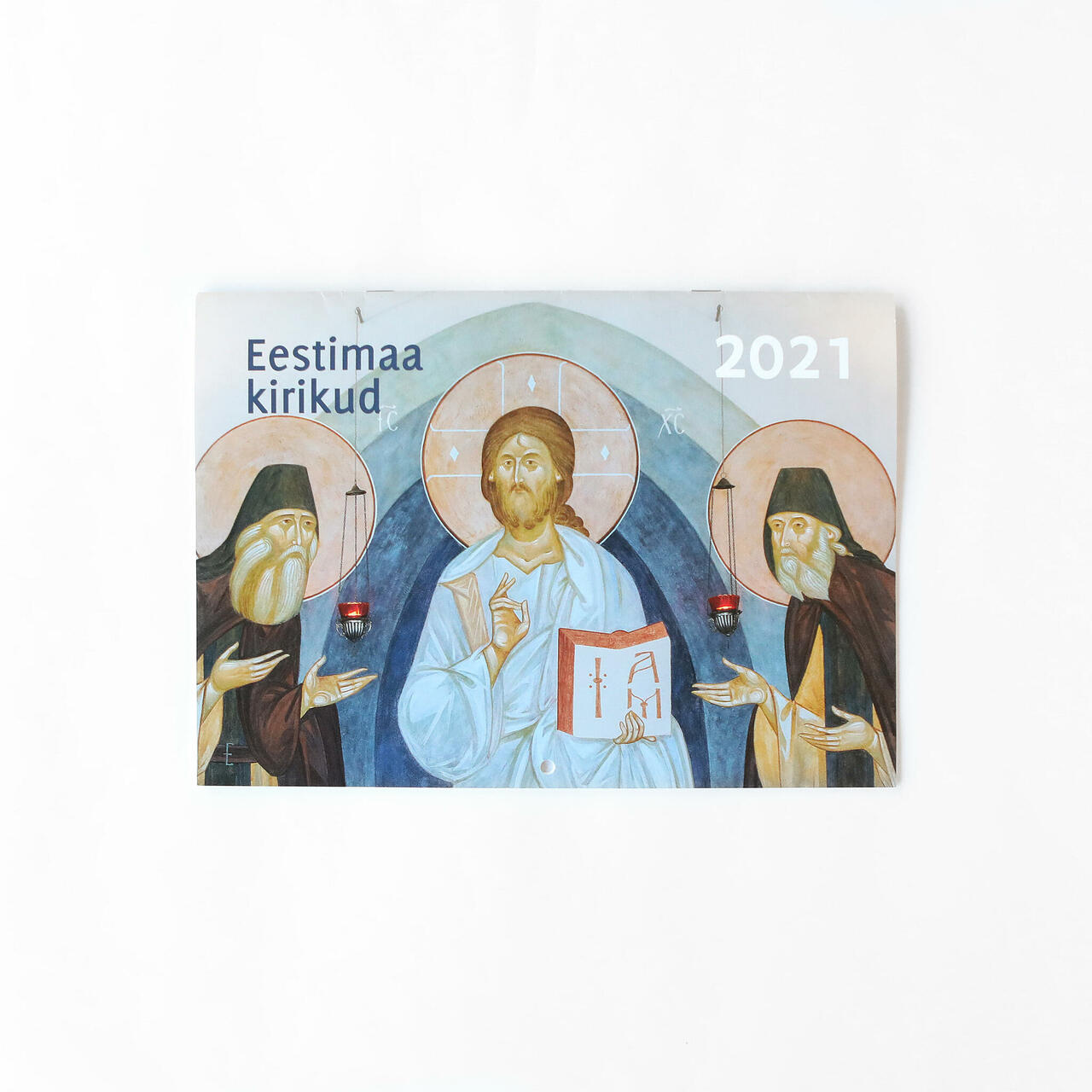 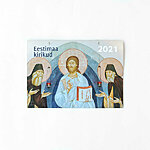 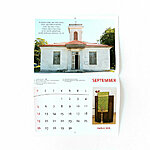 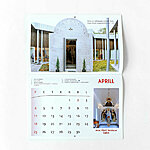 For 22 years newspaper Eesti Kirik has published a wall calendar with photos of the church buildings in Estonia. The calendar of 2021 will continue the theme of this year’s calendar, introducing new as well as renewed houses of worship belonging to various Christian denominations in present-day Estonia.

In addition to Lutheran churches the calendar introduces three Methodist churches (Tallinn, Tartu and Pärnu), the Tartu Salem Baptist Church, the cathedral of the Metropolitan of the Estonian Apostolic-Orthodox Church in Tallinn, and the chapel of the Arvo Pärt Centre in Laulasmaa.

The front cover of the new calendar features a fragment from the painting at the chapel of the Arvo Pärt Centre: Christ with Athonite Saints Silouan and Sophrony. The back cover depicts the altar of the Haapsalu Cathedral.

The only new sacral building among the Lutheran churches introduced in the calendar is the church in Jõgeva that was reconstructed from a local kindergarten. The Bethel Church, the Haapsalu Cathedral and the churches in Halliste, Paldiski and Viljandi have a long and noteworthy architectural history but they have been restored to their original function as churches only after being rebuilt and returned to the local congregations. The calendar is published with the financial support from the Estonian Council of Churches and the Estonian Lutheran Congregation in Los Angeles. Photos were taken by Endel Apsalon.